Unapologetically Canadian, hockey is the winter sport that unites our country

A sport needing no introduction, hockey has been a staple of the Canadian sport experience for centuries. Hockey made its debut at the 1920 Olympics, adding a women’s tournament for the first time in 1998. Canada has amassed 22 medals, 13 of which are gold, ranking as the most successful country in the world.

Hockey has been on the Canada Games Winter program since 1967, adding women’s competition in 1991. Featuring a lengthy list of world-renowned alumni including Sidney Crosby, Nathan MacKinnon, Marie-Philip Poulin, Steven Stamkos and Hayley Wickenheiser, the Canada Games have functioned as a step along the way to Olympic and professional success. 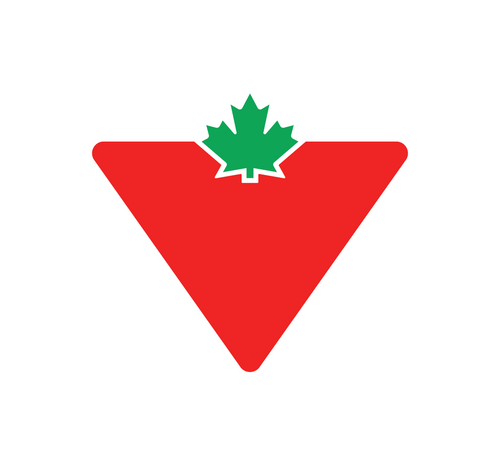 Located in the heart of Summerside, the Credit Union Place is one of the most advanced venues in the Maritimes and has hosted many significant events. The facility includes an NHL sized arena, an adjacent ice pad, a swimming pool, squash courts, and a fitness centre.

Located in PEI’s largest city, the Eastlink Centre will kick off and wrap up the 2023 Canada Winter Games with the Opening and Closing Ceremonies. The facility features an NHL sized ice rink and a 42,000 square feet trade centre. The Eastlink Centre is Charlottetown’s largest arena and has previously hosted the Canada Games.

After a devastating fire burnt the community’s rink to the ground in 2009, Islanders rallied together to raise funds for the new rink. With the help of all levels of government, the new Evangeline Recreation Centre opened in 2011. Located in the vibrant Acadian community of Abrams Village, the new facility is now the premier sports centre in western PEI, and includes an NHL sized ice surface and a fitness centre.

The MacLauchlan Arena is located within the Bell Aliant Centre, a multi-use recreational facility on the campus of the University of Prince Edward Island. The 160,000 square foot facility is a first class hosting venue of world, national and provincial tournaments, and includes two NHL sized ice pads and a 25 metre eight lane competition pool. The facility is also connected to the Chi-Wan Young Sports Centre which will host badminton and wheelchair basketball events.

Located at the western tip of the Island, the Tignish Credit Union Arena includes an NHL size ice surface, community rooms, modern lighting and ice making equipment. The arena’s opening was proudly featured on CBC’s Hockey Day in Canada and is the home venue for Tignish Minor Hockey.